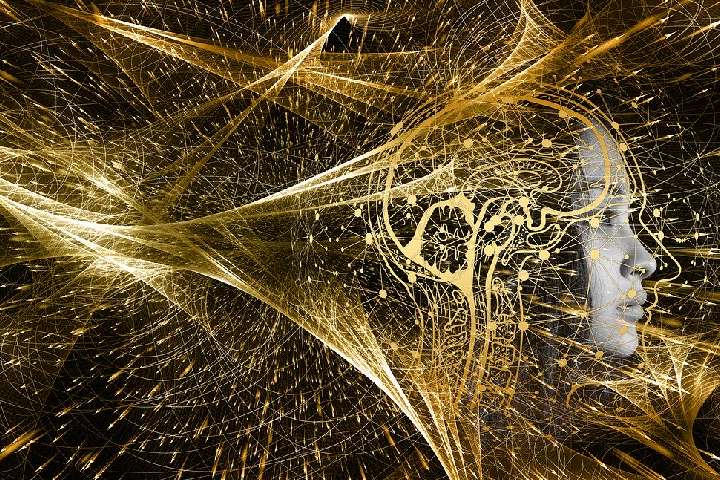 Woman’s Brain: One study suggests that the Woman’s brain, on average, takes 3.8 years longer to show an aging signal than the male mind. Could it mean that it takes longer to get degenerative diseases? The answer is not so easy.

The men’s brains and Woman’s Brain are the same, but they differ in how they are organized. It is a fact that neurologists and psychologists have agreed for years.

Some studies have confirmed that there are differences in degenerative diseases, such as Alzheimer’s and senile dementia.

A study now points to the possibility that they age differently. The women is almost four years younger, if we look at her metabolic functioning.

1. We Consume Sugar to Think

The brain needs sugar (glucose) to work. However, you don’t consume sugar the same way over the years. Children use a portion of that sugar not just to think, but to help the brain develop. This process of consuming sugar to grow is called aerobic glycolysis. 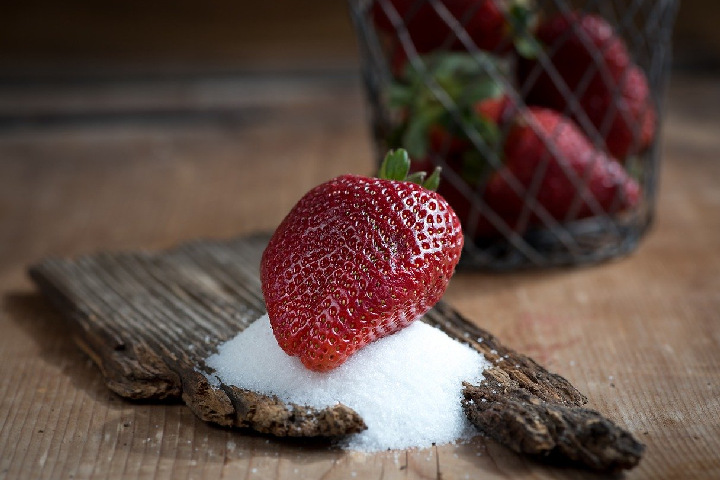 As we age, we stop using that sugar for brain development and consume it more exclusively in daily thinking tasks.

Researchers at Washington University in Saint Louis (United States) did a study to determine what part of sugar was used in aerobic glycolysis over the years.

Thus, they concluded that, on average, women maintain brain metabolic consumption up to 3.8 years later than men.

2. They Have Better Memory

Thus, it follows that it is not that men’s brains age faster; it is that they start adulthood earlier than women.

Whether that’s an explanation for why women don’t experience as much cognitive decline in later years remains. The researchers of the study believe from the first data that this is so.

The brain of the man “becomes an adult” before that of the Woman’s Brain.

Adult women generally score better than men of the same age on tests of reason, memory, and problem-solving.

Dr. Miguel Medina, a member of the scientific council of the Foundation HUNDRED, is more cautious. “The study was done with healthy people.

We cannot extrapolate it to people with senile dementia or Alzheimer’s. Also, it is a relatively small group of patients, about 200. We have to confirm it with more studies”.

3. There Are More Women With Alzheimer

“People with Alzheimer’s and dementia begin long before the symptoms are detected, and the changes that occur in the cells still do not understand well,” adds Dr. Medina.

Therefore, transferring the results of a brain study to sick people is very complicated, and the conclusions hasty. “It is very premature, and I do not even believe that we should begin to discuss these aspects,” the doctor decides.

We still do not fully understand the changes that occur in the cells of Alzheimer’s patients.

The experience also raises questions. Alzheimer’s, statistically, has been seen to occur more in women than in men. This is somewhat contradictory to this study, and that will have to be determined.

There are possible explanations. For example, women live longer on average, and that mere fact can put them at higher risk for Alzheimer’s.

They have additional time to develop it than men, who may have died before perceiving the first effects.

4. At The Age of 20, You Already Noticed a Difference

Each man or woman, individually, is very complex. There are no hard and fast rules. In the study, some men had younger brains than women. It is in the global group where it has been seen that women have it more youthful.

Dr. Medina points out that “it is significant that the study covers all ages, from 20 to 80 years old. This indicates that this difference between the brain of men and women occurs from young people not only in old age”.

Why does this difference occur? It is not known. There could be a hormonal reason, but it has been proven that these differences are already present in young girls.

When female hormones have been active for a few years, and remain after menopause when they no longer have such a preponderance. 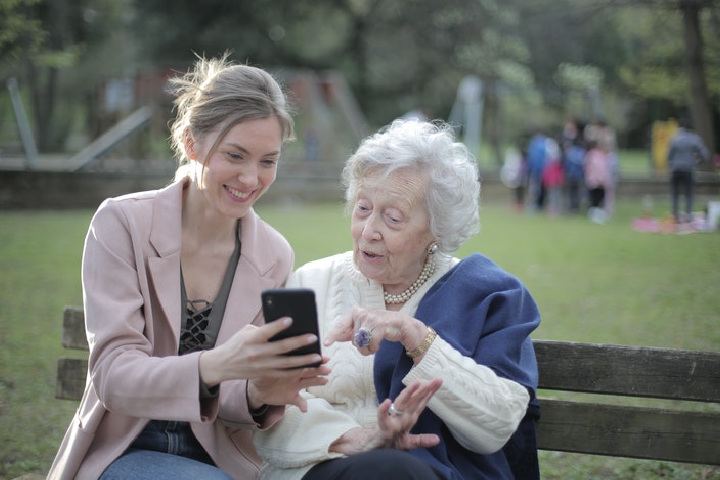 5. Then Why Does the Mature Woman Before?

The brain is the most complex organ in the body and is the least known. Not all biological factors are equally important in every phase of life.

That would explain another apparent contradiction with the study: if the female brain is younger, why do adolescent girls mature earlier?

The answer is that this parameter of glucose used as a nutrient is a factor that may not matter as much at puberty.

The brain is affected by many factors. We can’t oversimplify

“The difference of the brain is affected by many factors,” emphasizes the doctor. We cannot oversimplify. ”

Other studies from a couple of years ago already established that there are differences in how genes are activated in men and women.

Genes, which are on the chromosome of cells, act at one time or another, they are activated, depending on how they are programmed. It has been seen that in general, there are genes that are activated earlier in men than in women.

It is another clue that could explain the aging of men before women. “It is a statistically significant difference, although very small,” emphasizes the doctor.

7. There Are Many Factors at Play

Therefore, we must be aware that brain aging and that of the entire body are subject to multiple factors (diet, genetics, lifestyle, diseases, etc.).

“It is the sum of all this that gives us a complete idea of ​​the age of our brain,” concludes Dr. Medina.

How Air Pollution Affects Our Brain

What Are The 9 Benefits Of Consuming Oatmeal?

No Matter Whether Breast Or Crawl – How To Swim Away The Calories?

What Is The Femoral Nerve? Its Symptoms And Treatment?