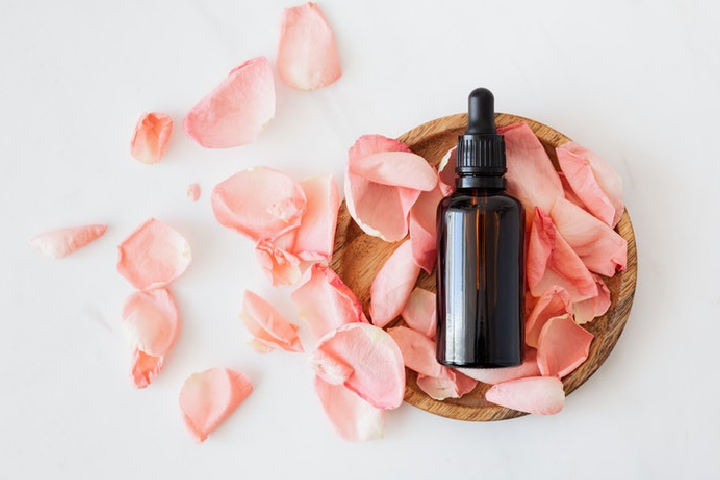 Vegan Cosmetics: Many cosmetic products include ingredients of animal origin in their preparation. Vegan cosmetics avoid this, in turn betting on totally natural and ecological formulas.

Many vegetarians are not aware that their toothpaste may contain ingredients from animal bones, that they use lipstick with bovine fat, or that their cream may have been tested on animals causing them suffering.

Some shampoos and soaps, for example, are tested on rabbit eyes to see if they are irritating. To measure the effectiveness of some sunscreens, animals are subjected to high radiation with and without protection.

Knowing these facts, becoming aware of them, and trying to avoid them is what has led to the appearance of the so-called vegan cosmetics, an option for those who believe that products obtained through animal suffering should not be used or for those who have chosen veganism as a style of life.

This philosophy is based on respect for animals, which it does not consider in humans’ service.

His followers choose, like strict vegetarians, for a diet without meat, fish, eggs, milk, or honey. But they also use skinless clothing and footwear and look for products that do not contain ingredients of animal origin for their daily hygiene.

It is practised out of moral conviction and is in line with the source of the word “cosmetic,” from the Greek Cosmin, which means order and harmony.

1. How Do I Know if a Cosmetic is Vegan or Not?

These include, for example, those from bees, lactic acid, or lanolin; also, the brilliant carmine, since this pigment comes from the cooking of an insect, the cochineal.

On, however, the absence of these ingredients is not enough for cosmetics to be considered vegan. Like the natural one, you should avoid preservatives, dyes, or synthetic excipients that can harm the skin or the environment. This would be another way of attacking nature and animals.

In the market for natural cosmetics, many products meet these requirements. However, the absence of an official guarantee sometimes makes it difficult to locate them.

In Britain, there is one: The Vegan Society’s “Vegan” label. In the absence of this seal in our country, these guidelines can help identify which products are vegan:

It is advisable to start with certified natural cosmetic products, with seals such as Ecocert or the BDIH, which guarantee the absence of dangerous synthetic substances and the non-experimentation on animals.

The next pace would be to study the INCI ingredient list and discard those that contain animal products, including lanolin from sheep, whey, and milk protein; API products like wax, honey, propolis or royal jelly; colourants such as cochineal carmine (E-120); silk (series); lactates (E325, E326, E327); caviar; snail slime, or snake venom.

The lecithin (E322) should check it soy or sesame seeds, as is common in cosmetics, remove it from the egg. 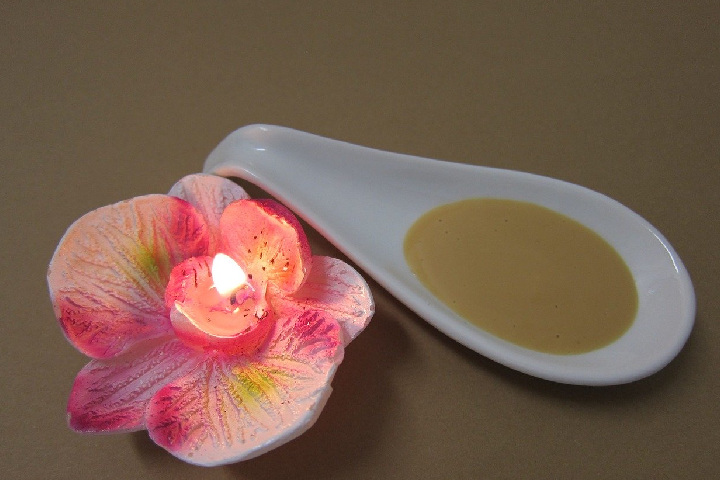 Many natural cosmetic laboratories have vegan products in their catalogues, and some already indicate this on the label. On some websites – especially those in the United Kingdom, where veganism has been common for a longer time, but also in many other countries – brands publish lists of their vegan products.

From a dermatological point of view, vegan cosmetics do not have additional advantages over natural cosmetics. However, it allows vegan people to take care of their skin, face, and body without giving up their principles.

2. The Vegan Diet is Fine for the Skin

A study from the university hospital in Berlin supports that a vegetarian diet keeps the skin younger and more luminous. The causes can be of various kinds.

More antioxidants. One possible explanation is the higher amount of antioxidants and vitamins consumed by those who choose a vegetarian diet. Less toxic. Also, vegetarians avoid many toxins accumulated in animal fats, which poison and age the skin.

However, it should be recalled that if you give up milk and eggs and meat and fish, you must take a vitamin B12 supplement to avoid anaemia and enough protein to ensure collagen synthesis.

What Are The Finest Nutritional Supplements For Nails?