7 Movies Recommended By Psychologists To Watch With Children 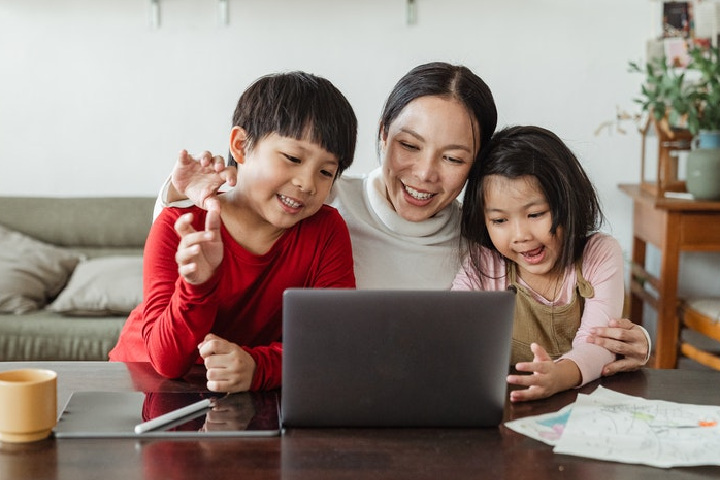 Movies: Two health psychologists specializing in child psychology, Julio A. Rodríguez and Yolanda A. Alen, have prepared a selection of 7 movies for children and explain why they can help them emotionally. They are titles that speak about solidarity, empathy, or personal struggle.

The children have had to face an unusual confined season. Mental health experts suggest that one of the things we parents can do for their psycho-emotional well-being is to spend more time with them during this vacation.

Watching movies with the family is a good option for a summer afternoon. According to psychologists and pedagogues, if we choose the film well, it can be a great opportunity to transmit educational messages and promote dialogue and exchange opinions between parents and children.

They deal with important emotional development topics, such as solidarity, empathy, or personal struggle.

“Many of them are values ​​that the smallest of the house have understood and internalized during these hard and different months of their lives.”

Educating children in values ​​is the best task that can be done with them: “It prepares them for the future and gives them responsibility and autonomy.

Sharing spaces of the day with them is the best time invested in viewing their correct and completely social, psychological, and emotional development. Watching movies with them not only educates but also entertains and amuses.

Something essential for the child”, explains the psychologist Julio A. Rodríguez.

Movies to Watch With Children This Summer 2020

1. Inside Out (Reverse) (Recommended for Children Over 7 Years)

It can be considered the “Our Father” of emotions. One of the films that best allows us to explain and value children’s feelings makes them easily acceptable.

It teaches that there are emotions, and it is not necessary to catalogue them. It also shows the importance of sadness, the feeling that we always try to repress, ignoring that it is needed and useful.

Memories and experiences are also valued.

2. My Neighbor Totoro (for Children Over 5 Years Old)

It is a Japanese animated film by Studio Ghibli. With it, parents and children learn.

Parents can recover that emotion and illusion that is the adventure of each day since the film indicates the change when leaving the city’s environment and getting lost in nature, the connection with the environment, and freedom. 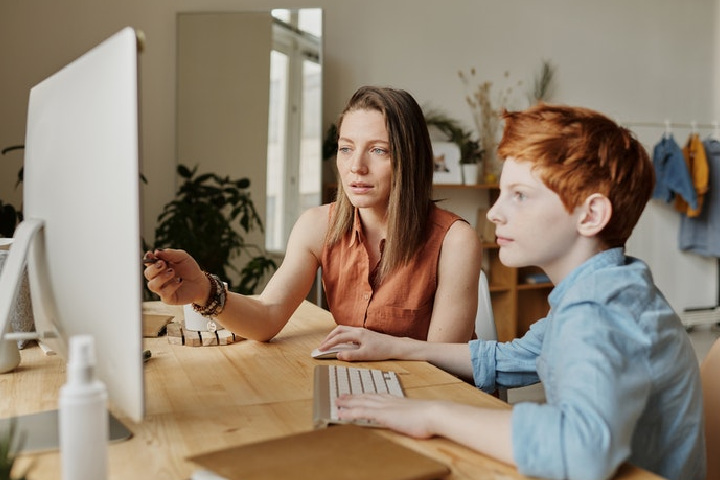 For children, it involves learning how good things can be found after a bad start. It also conveys that different beings that we might see as “monsters” can be rare creatures.

Clear teaching is drawn focused on love, help, and respect for nature.

The psychologist Julio A. Rodriguez emphasizes that this film is for very young children. However, he recommends versions for later ages, such as Spirited Away, which talks about consumerism and the loss of childhood.

And also Princess Mononoke, which deals with feminism, with the control and active role of women and the criticism of consumer society.

3. Coco (for Children 7 Years and Older)

It is a gentle way to bring children closer to the idea of ​​death, the value of life, family, and respect for the elderly. With this tape, we can stop to assess how appearances are confusing and that self-confidence is paramount.

The idea that the truth cannot be hidden is rescued and gives meaning to our lives that it is important to fight for dreams, and it is necessary to learn to forgive and not give up.

By following the examples of the characters of Manny and Diego, we can learn to confront the opinion of others without getting carried away by them, as long as we trust that we do the right thing.

The film shows the importance of friendship, generosity, care, sacrifice, and help. And precisely, the differences get the protagonists to learn and overcome, supporting and protecting each other.

The word “team” and what it implies makes sense.

It allows us to explore the absurdity of prejudice, the importance of effort, overcoming, or the knowledge of frustration.

It is a movie that invites us to talk with children about their dreams and the essentials of fighting and to accompany them in the process of achieving them.

Also, appreciation is important for those who remain there, not only family but also friends. And, above all, the film reflects that you must never stop being yourself.

6. Champions (for Children Over 7 Years Old)

It is a Spanish production that talks about inclusion and self-improvement, showing that we can all learn from everyone. It is a film to value differences, not as defects, but as options to perceive the world.

It teaches us to appreciate the path, personal growth, and not only achievements. The film’s team manages to capture the innocence and naturalness of those who intervene, and the message is human.

There is an attempt to sensitize the public with people who are often not heard. Sports practice is also highlighted as the protagonist, providing the vision of enjoyment and improvement, not exclusively of victory.

7. Wonder (for Children From 8 Years Old)

Although the book is a great option to take advantage of this summer, the film is not far behind. It is a good way to approach small issues like bullying. History moves away from excessively innocent idealism.

The characters are wrong, and thanks to that, they grow and mature. It promotes values ​​such as empathy, tolerance, solidarity, compassion, and the prevention of bullying.

Many children with fears and insecurities will be reflected in the idea of the child who feels good in her private refuge, where others see her as special. It is a film that invites parents to discuss the reasons for certain decisions.

Depersonalization Disorder De-realization: Why It Occurs

Mood Or Emotions: What Influences Us The Most?