What Is And What Are The Benefits Of Olive-pomace Oil 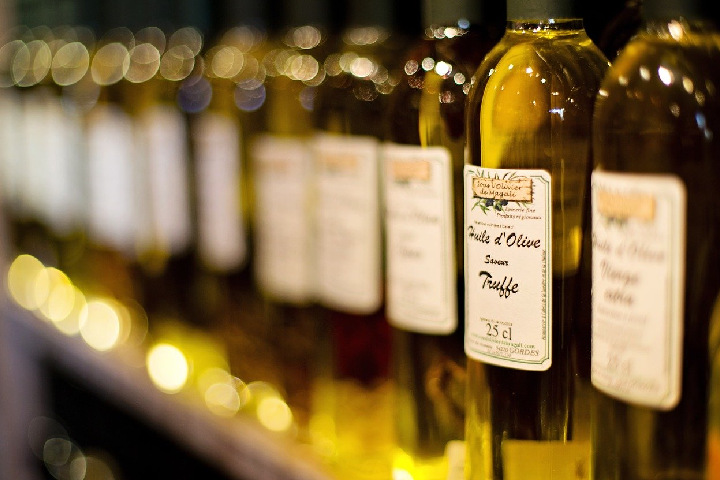 Olive-pomace Oil: It has antioxidant, anti-inflammatory, and heart-healthy effects, and, according to the latest studies, it could even have a protective effect against Alzheimer’s and obesity.

And it is that among the oils that we consume in our kitchens is the great unknown and that research has shown that pomace oil is much healthier than sunflower oil.

1. What is Olive Pomace Oil?

Four types of oil are extracted from the olive: extra virgin oil, virgin oil, olive oil, and olive-pomace oil. These four categories are differentiated by the time and method of oil extraction.

Despite being made from the same raw material, a different part of this fruit is used to make pomace oil.

While olive juice is used to make olive oil, to make pomace oil, water, skin, bone, and a residual amount of oil (between 2 and 3%) that remains afterwards is used. To be squeezed. 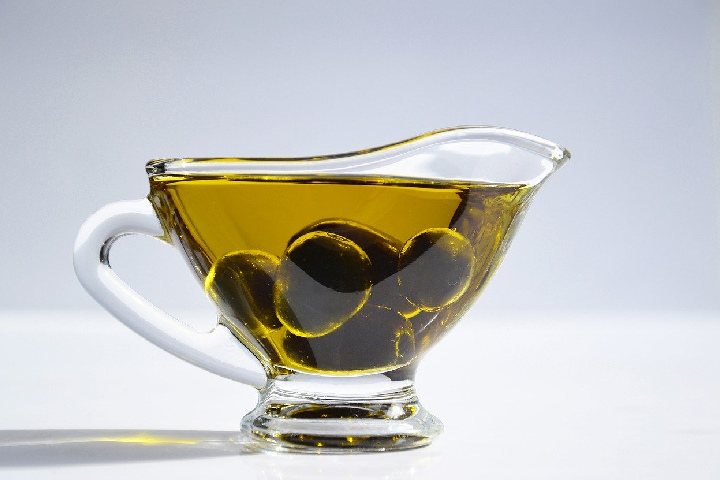 It is made with the remains of the olive after being squeezed to make virgin oil.

Like the other three, olive pomace oil is used for cooking at home and for consumption in hotels and restaurants and in the food industry. Today, 70% of national sales of bottled olive-pomace oil come from the hospitality industry.

2. How is Pomace Oil Extracted

Approximately 20% of the juice extracted from olives is converted into olive oil in its three varieties. The remaining 80% is called wet fatty pomace or Alpeorujo, made up of the olive remains after extracting the virgin olive oil.

It is obtained through a sustainable process of extraction of Alpeorujo and its refining.

This Alpeorujo is converted into olive pomace oil through extraction, refining, and mixing with a proportion of virgin or extra virgin olive oil.

Therefore, thanks to this environmentally sustainable process, it is possible to take advantage of 100% olive oil. An ideal oil is obtained for frying and with properties that are most beneficial for our health.

3. Know All Its Benefits

Due to its origin from the olive grove, olive pomace oil has healthy properties for the body.

a. Good for the Heart

It contains up to 85% of oleic acid, monounsaturated fatty acid whose presence in the diet has beneficial effects on cardiovascular pathologies such as hypertension.

Along with these fatty acids, it contains other minor components with antioxidant, anti-inflammatory, and heart-healthy effects, which can positively impact health.

b. Keep Alzheimer’s Away.

An investigation carried out by the Institute of Fat of the CSIC reveals that the bioactive compounds in olive pomace oil could have a protective effect against Alzheimer’s disease.

In another study carried out by researchers from UIC Barcelona and the University of Seville, olive pomace oil’s biological and nutritional value as a functional food is highlighted.

These investigations have proven to be a source of bioactive molecules with high therapeutic potential on obesity and the metabolic dysfunctions developed with the Metabolic Syndrome.

4. The Best for Frying

According to research carried out by the Higher Council for Scientific Research (CSIC), which has studied its behaviour in frying, it stands out that olive-pomace oil is ideal for frying due to its properties, duration, and profitability.

It has a clear advantage in frying over sunflower and high oleic sunflower oils, two of the most used oils for frying.

Olive-pomace oil, rich in oleic acid and exclusive bioactive compounds, provides properties that achieve a protective effect for both the oil itself, making it more durable and stable at high temperatures and health.

Your Milk Is The Best Medicine For Your Baby

Do You Have Anemia? 5 Causes That Could Be Behind

9 Healthy And Summery Recipes With Apples