Dysphasia: A Complete Guide to Understanding This Language Disorder 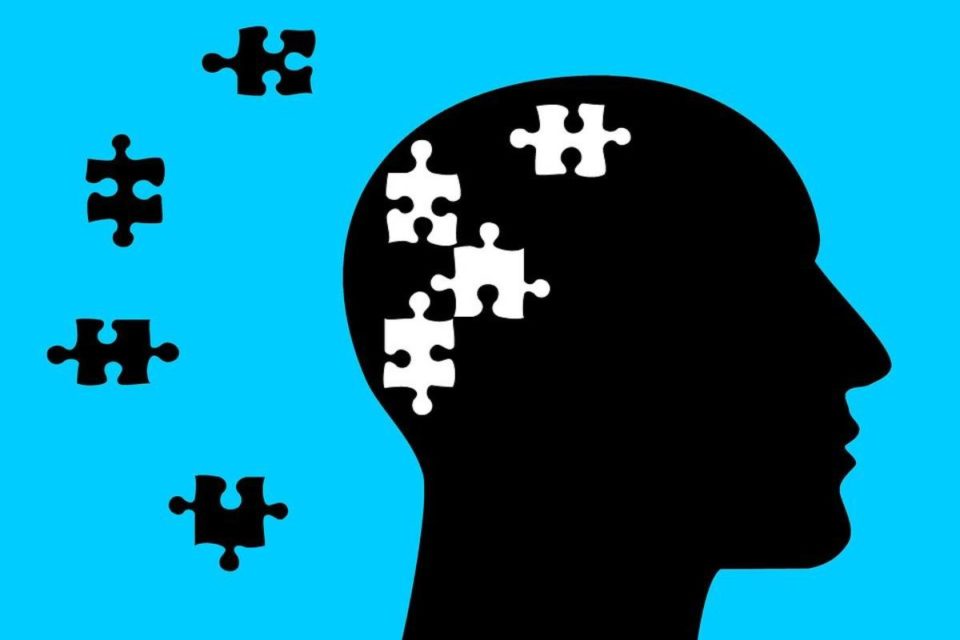 Complete guide on dysphasia. Useful information will allow you to know and understand this language disorder, which manifests itself with difficulties in speaking, expressing itself, and understanding language. Find out what it is, its symptoms, causes, types, diagnosis, intervention, and treatment.

Learn new tips to help the child with this language disorder and much more! If you have any questions, you can leave us your comment below, and we will respond.

Dysphasia, also known as Specific Language Impairment (SLI), is a disorder of oral language acquisition caused by injury to specific areas of the brain of language. It manifests itself in an alteration in the expression and understanding of language.

People with dysphasia may have a hard time understanding what another person is saying and not expressing themselves consistently. When they speak, they have difficulty finding the right words, so sometimes they use words that don’t make sense. They usually use mime or gestures to express themselves.

Dysphasia is part of specific learning disorders, along with dyslexia or dyscalculia. Despite being a little-known disorder, it affects one child in 100, three times more common in boys than girls.

This specific language disorder is recognized as a disability, and children with this disorder have more difficulties in memorizing and understanding, as well as in structuring the information they want to express. 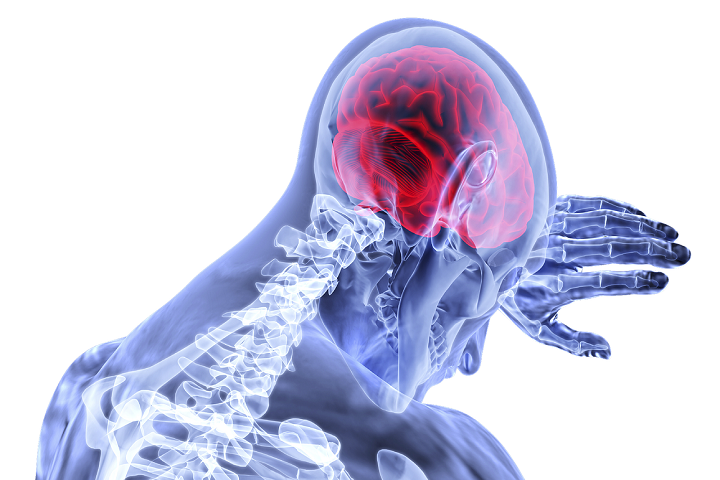 Below we detail the most frequent symptoms in the expression and understanding of language:

a) Symptoms of dysphasia related to the expression: 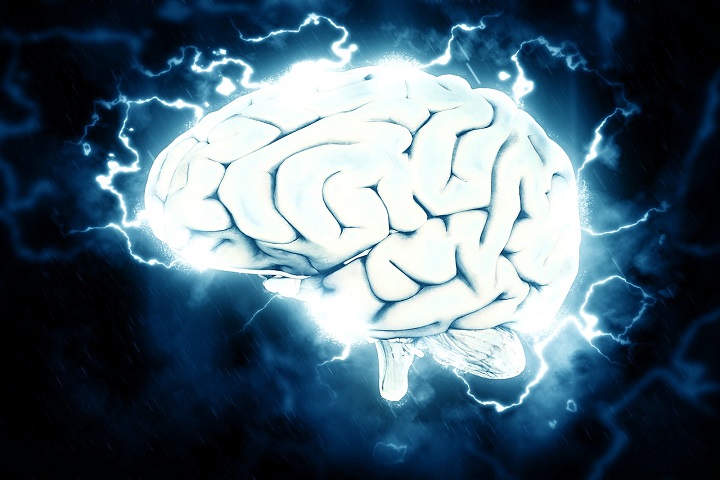 b) Symptoms of dysphasia related to understanding:

We can classify three main types of dysphasia:

Receptive-type dysphasia, also known as “verbal deafness,” is characterized by limited language understanding. Despite having a normal hearing, the person cannot understand, totally or partially, the heard language.

That is, the child cannot analyze and interpret the sounds of the spoken language despite having a good functioning of the peripheral mechanisms of hearing.

Alteration in phonological production: An erroneous articulation of sounds occurs. They correctly pronounce isolated sounds; however, they articulate them poorly within the word or phrase. They talk a lot, but it isn’t easy to understand them.

Verbal dyspraxia: consists of an inability to perform the necessary movements to articulate sounds correctly. These children experience difficulty repeating three-syllable words, speak little, are not fluent, and adopt a telegraphic style.

That is, they use phrases that are short and single words. Sometimes it is accompanied by dysarthria and fine motor disorders. 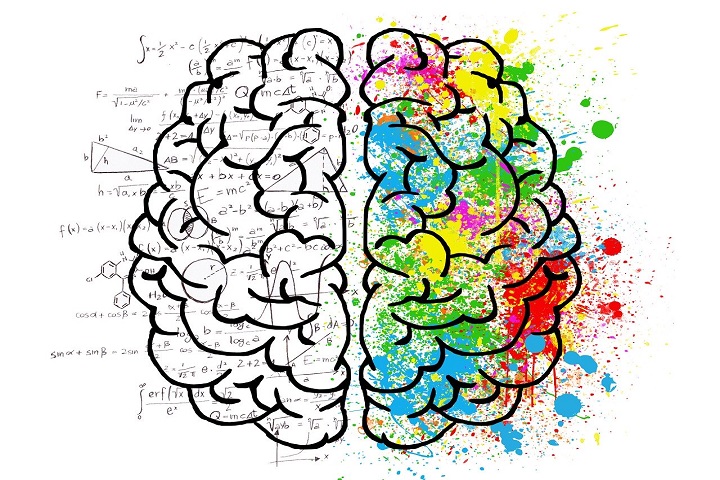 To know that this is a language disorder, it is recommended to go to the specialist as soon as possible (over 5 years of age) to prepare for an exam that determines it.

For this, a cognitive evaluation can be carried out, analyzing visual memory, attention, and imitation capacity, among others. You can also examine the use of natural gestures, onomatopoeic sounds, or chatter, for example.

Phonology is another factor subjected to an examination, analyzing, among others, spontaneous speech or imitation.

Morphosyntax is evaluated by reviewing, for example, comprehension and expression. As for the lexicon, it is examined to verify the differences between the expressive and comprehensive lexicon.

The suprasegmental aspects are also evaluated; these are intonation, tone, and fluency. To finish, the pragmatic is also examined, analyzing whether there is the maintenance of eye contact, verbal production in an audible volume, whether conversational shifts are respected, or adapted to novel situations.

To complete the diagnosis of this language disorder, an interview may be conducted with the family.

For the tests of lexical and syntactic comprehension, phonology and expression, for the diagnosis of the disorder, the specialist must have obtained the desired result, the alteration in production, comprehension of speech and language, all the others or some of the following traits: hyperactivity, emotional and attentional lability, poor short-term auditory memory and persistent behaviours.

Also, they must have observed poor intellectual performance and, at times, behave similarly to deaf children.

To know the reason that has caused the dysphasia, what you do know is that brain injuries can intervene in the development of the disorder.

In some children, it may be related to lack of oxygen at birth, traumatic brain injury at delivery, or infectious diseases, such as meningitis, for example, that affect the central nervous system.

6. Intervention and treatment of Language Disorder

The intervention and treatment must always be adapted to the unique characteristics and symptoms of each child. For this, it is necessary to correctly detect the specific processes that are altered in the minor and know their strengths or strengths.

In this way, an intervention of higher quality, individualized, and with a greater probability of efficacy will be developed.

Regarding the goals and strategies of the intervention, it is important to consider the child’s maturity. These strategies and goals will be different depending on each case, as previously mentioned, they must be adapted to each child; the most widely used are:

Auditory discrimination exercises: It is intended to teach the child different sounds familiar to him, but that does not make a difference.

This is usually done through sound recordings, stories such as sound stimuli, birds, wind, bells, sounds of musical instruments, etc., that the child must listen to and identify what sound it is.

Exercise auditory memory: to avoid the child learning the forgotten words and things in a short time, or distortions, it is relevant in memory through the analysis and synthesis of words. For this, it can be useful to mark the rhythm with blows or claps that sound simultaneously as the word is said.

Exercises to increase vocabulary: if you start with the concepts you already know and progressively increase their level of complexity.

In this way, when the child already has a high number of acquired concepts, he can also access them already included in categories so that the child finds the function that the vocabulary he is acquiring has.

Oral-facial exercises and praxis: these exercises aim to achieve a correct pronunciation, for which all the organs involved in the head joint, such as the tongue, lips, breathing, etc.

Are exercised and worked. To perform these exercises, they will be asked to open and close their mouths or to make movements with their tongues, among others.

Activities that allow the semantic field to be organized: this is achieved with images and drawings that the children must relate to based on the concepts that they represent. For example, a camera can be related to a house or a flower to a garden.

Activities aimed at working on pronunciation: through the intervention of a speech therapist to guide and help you.

You can do exercises that increase verbal comprehension: morphosyntactic exercises, activities to learn the organization and structuring of sentences, etc.

It must be an interdisciplinary intervention, that is, that they work as education professionals, speech therapists, or child psychiatrists.

It should not be forgotten that, besides, the collaboration of parents and the school in the whole process is of great importance. To finish, highlight that professionals and specialists must apply the intervention in the subject.

The evolution of the child is not only for the intervention strategy but also influences the measure of the characteristics of that child. For this reason, it is necessary to respect the rhythm of this, its level of development, and its characteristics. 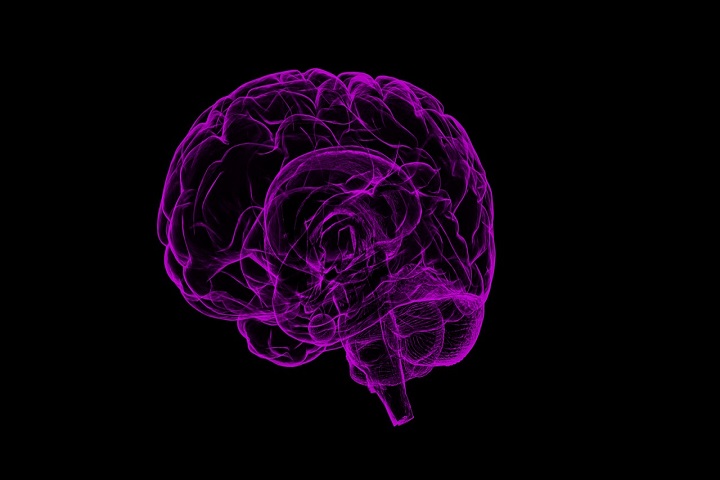 7. Difference between dysphasia and Aphasia

Aphasia is a language disorder caused by injuries to the brain’s structures responsible for controlling said language.

This can cause the patient to have trouble reading, writing, or expressing what they want. Las Common injuries that can cause this disorder are stroke, traumatic brain injury, brain tumours, epilepsy, infections, and dementia.

Aphasias are more commonly suffered by adults than children as a result of a stroke. At other times, aphasia may appear after infection, tumour, injury, or senile dementia. The type of aphasia and the severity of this disease will be related to the cause that causes them.

While dysphasia is essentially conditioned by the maturation of the neurological processes of the child’s brain, aphasia is directly linked to the type and severity of the injury, as well as the age of the affected person.

From what can be seen, dysphasia and aphasia share many symptoms since both affect the structures of the brain in charge of language. In this way, damaging the person who suffers from it to communicate effectively with others.

However, there are important differences between the two.

In aphasia, the causes that originate it are known and are directly linked to what subsequently manifests itself in the person who suffers from it.

On the other hand, in dysphasia, its origin is not known in most cases. This disorder usually occurs in childhood, while aphasia can appear in both children and adults.

The difficulties associated with dysphasia also have repercussions at the academic level, leading in many cases to school failure, especially in the learning of literacy and basic learning.

As a consequence of these difficulties, it is possible to develop psychological disorders such as changes in affective relationships, emotional problems, anxiety traits, low self-esteem, etc.
How can we help a child with dysphasia?

To facilitate the evolution of your child as much as possible, you must constantly work with the professionals or professionals who care for him. This relationship must follow the guidelines that the professional dictates, where it will indicate, among other things, the short and medium-term objectives.

Also, the practices that the therapist carries out in the sessions with his son must be reinforced, so it is highly relevant that they work together and incoordination.

On the other hand, it would remember that your children do not have intellectual problems, in such a way that he can develop in a normal way, he can help around the house, dressing himself, etc.

That is why, as parents, the dependency of the child should not be encouraged; it is very important to reinforce and promote independence, which is key to their future and maturation.

Besides, it is very important to observe the child and his concerns. If you think that your child may feel like playing sports, or painting, or doing cultural activities, then allow him to do so.

As parents, it is very important that there are no barriers and that the child’s evolution is encouraged in all its aspects.

To finish, note that the health of the family in such a situation is often affected. It is a complex and novel situation that arouses numerous emotions of worry, sadness, and anguish, among others.

Therefore, parents need to know that emotions are not bad, that they should be discussed and shared with other parents or professionals, especially when emotions begin to take up a lot of space from day to day.

A healthy family allows a much more positive coping with the new situation. It is very important to obtain an emotional economy, communicate between all members, express concerns, and, ultimately, not neglect the family group because each has needs and requirements that must be met.

These Carbohydrates Are Allowed When Losing Weight

Are Blue Light Glasses Effective in Protecting Eyes or Not?