What To Eat To Protect Your Brain 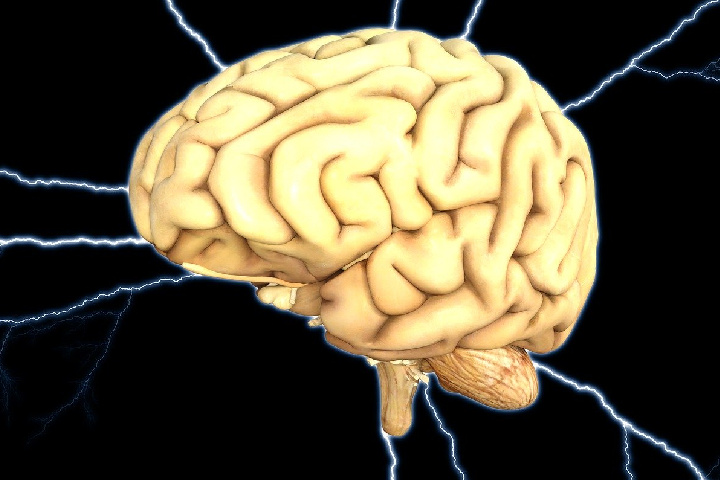 Protect Your Brain: Food has plenty to do with the health of your brain. Reducing sugar in your diet and including foods that provide you with antioxidants will keep your mind young and prevent Alzheimer’s.

Dr Ana Malagelada, an expert neurologist in immunotherapy and co-author of the book “Alzheimer, Aging and Dementia” (RBA), ensures that diet directly affects brain health and tells us what to eat (and what not) to keep it fit.

1. The Brain and Stomach Are Connected

The brain and the digestive system are closely related. It is the so-called “brain-intestinal” axis, says Dr Malagelada. The connection is very direct and threefold: through the nervous system, through the bloodstream and, especially, through the intestinal flora.

And it is that the millions of microorganisms that we have in the intestinal flora manufacture a series of substances that influence the health and functioning of the brain.

Among them, serotonin (influences mood) and GABA (a substance that lowers anxiety). The lack of both favours depression, and this is a risk factor for dementia.

Vitamins are also produced in the intestine. For example, it has been seen that the lack of vitamin B 12 favours cognitive deterioration.

The objective is to discover how bacterial flora can influence the production of that bacterial population that benefits the brain.

In the future, it may even be possible to act on the flora to prevent Alzheimer’s. Studies with rats have shown that those without vegetation do not accumulate beta-amyloid protein in the brain, which is the cause of Alzheimer’s.

Thus, it follows that there are bacteria in the intestine involved in producing this brain-damaging protein. Now it is necessary to study which bacterial species are those that favour this accumulation. When known, perhaps the disease can be prevented by acting from the microbiota.

And remember that to keep your microbiota healthy, you have two allies:

2. More Vegetables on Your Menus

It is not about making a vegetarian diet, but it is about prioritizing vegetables. This is very important due to the large amount of fibre they provide, which takes care of your microbiota, as we have already seen. 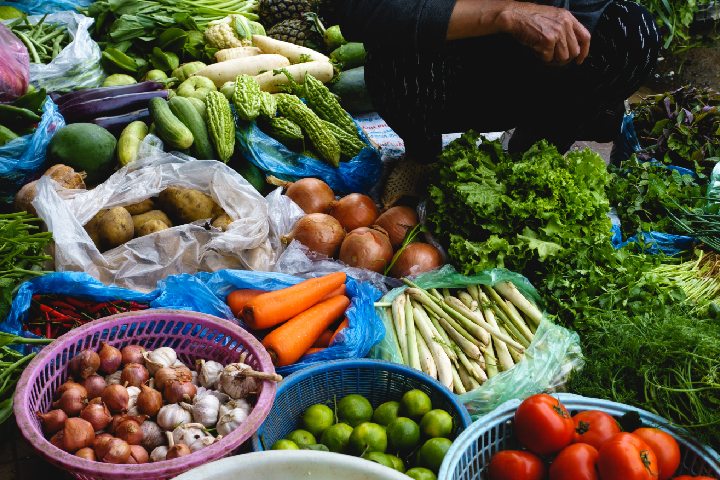 They are also rich in vitamins such as A and E that are key to brain function.

But it is also that vegetables are a source of antioxidants. Keep in mind that what deteriorates neurons is the chemical oxidation process that occurs in the brain. Free radicals are toxic to the brain.

And what antioxidants do is counteract the effect of these substances.

The Mediterranean Diet reduces the risk of Alzheimer’s by 33%

To ensure your daily dose of antioxidants, take two servings of vegetables (one raw) and 3 pieces of fruit.

And if the vegetables you eat are organic, the better. Toxic substances reduce health to your entire body, including your brain.

Long-lived people tend to eat little, doctors say. It is more than proven that caloric restriction slows premature ageing, including that of the brain.

Keep in mind that the digestion process generates many free radicals, and the more you eat, the more they are produced.

Also, normally, people who eat more calories than necessary tend to eat a diet that is very rich in saturated and trans fats that promote obesity, a risk factor for dementia.

Digestion generates free radicals, and they increase if you overeat

It is not that you eat very little. Studies show that reducing your daily caloric intake by 30% already benefits you. For example, if you consume 2,800 kcal., Switch to taking 2,500 kcal.

This caloric reduction is especially important after 50 and 60 when more fat begins to accumulate.

5. 3 Brain Foods for Protect Your Brain

Whether taken naturally or in supplements, they keep your brain healthy and ward off dementia. 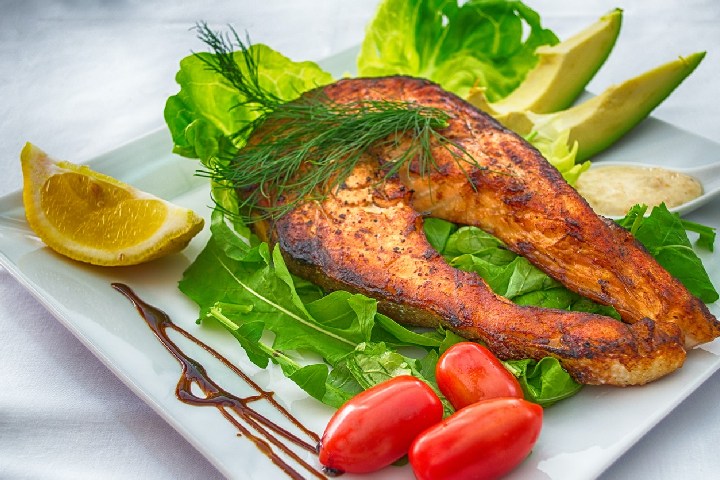 The professor of Pharmacology and Macrobiology at Temple University (USA), Domenico Praticò, has led a study demonstrating the beneficial action of extra virgin olive oil on the brain.

He explains that this food “is an activator of a natural system of cells called” Autophagy. “It is a process by which cells remove waste and toxins, such as amyloid plaques and tau tangles (two common signs of Alzheimer’s).

“Autophagy doesn’t work in Alzheimer’s patients, so abnormal proteins (toxins) build up. Olive oil helps prevent this. Now we want to see if it can also stop or reverse the disease.”

What is the Difference Between Dysarthria and Aphasia?

7 Benefits Of Reading For Your Brain