The 10 Essential Foods Of The Mediterranean Diet 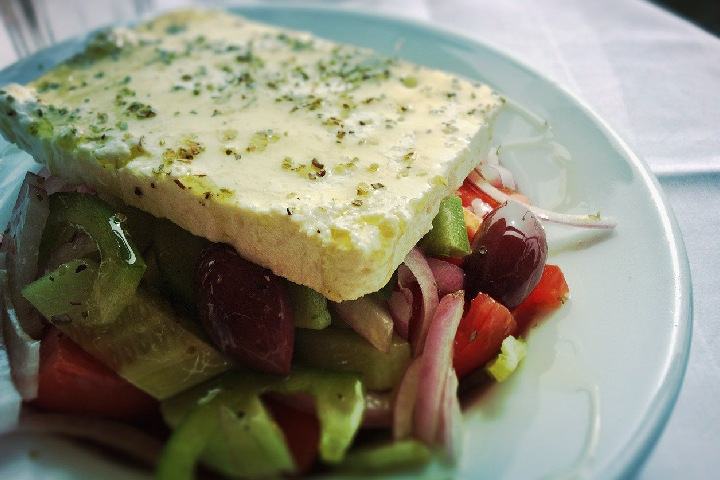 Mediterranean Diet: If you want to know what foods are behind the Mediterranean diet, one of the few considered healthy, take note.

1. The Benefits of the Mediterranean Diet

Few diets honour being considered healthy by the WHO and listed as Intangible Heritage of Humanity. The Mediterranean diet is one of them. And is that its ability to prevent heart attacks, strokes, and premature death make it one of the most recommended diets that exist.

Here we present its most emblematic foods, and if you want to try them, we will tell you how to follow the current Mediterranean diet.

Olive oil is the essential star of the Mediterranean diet. In the 1950s, the mortality rate in Mediterranean countries was found to be lower than in the rest of the developed world; and it was attributed, among other factors, to the fact that oil was used as the primary source of fat instead of butter, margarine or other less healthy fats.

According to the Primed Study, whose acronym stands for Prevention with Mediterranean DIET, the consumption of extra virgin olive oil reduces the risk of having a first heart attack or stroke by 30%. It is a heart-healthy fat that helps regulate blood cholesterol levels, among other health benefits.

Nuts are also on the list of foods of the Mediterranean diet that are essential. Due to their high-fat content (between 50 and 70% of their weight), they got the wrong name of not being suitable for weight loss.

But it is a mistake because, like oil, they are a source of heart-healthy omega 3 and omega 6 fats and do not have cholesterol ( the key is to eat them in just the right amount ). They provide proteins of vegetable origin, essential vitamins and minerals with an antioxidant effect, and many fibres.

According to several studies, including Predimed, people who consume nuts every day suffer fewer cardiovascular problems. Their regular intake reduces the risk of having a heart attack or stroke by 30%. 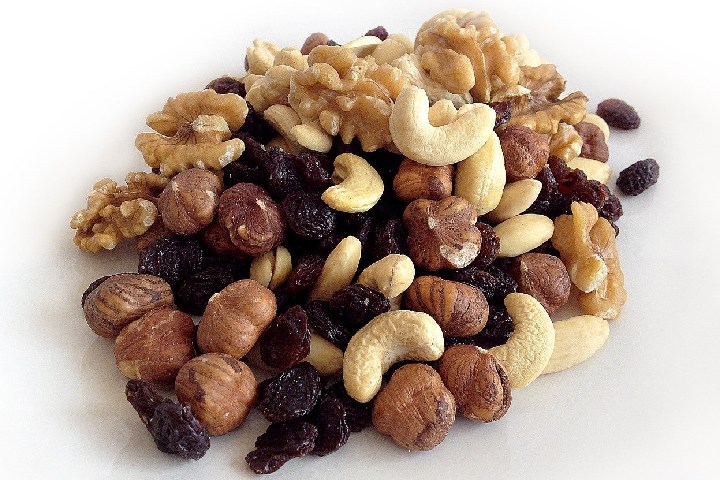 Another of the traditional Mediterranean diet pillars is the abundance of greens and vegetables, rich in water, have few calories, and a lot of fibre, so they can be eaten in greater quantity than other caloric foods.

And there is evidence that its consumption defends us against numerous diseases: arteriosclerosis, myocardial infarction, stroke, or different types of cancer.

Insufficient intake of vegetables and fruits is among the top 10 risk factors for mortality in the world. In the Primed study, it was observed that people who ate more vegetables had a risk reduction of 24%. 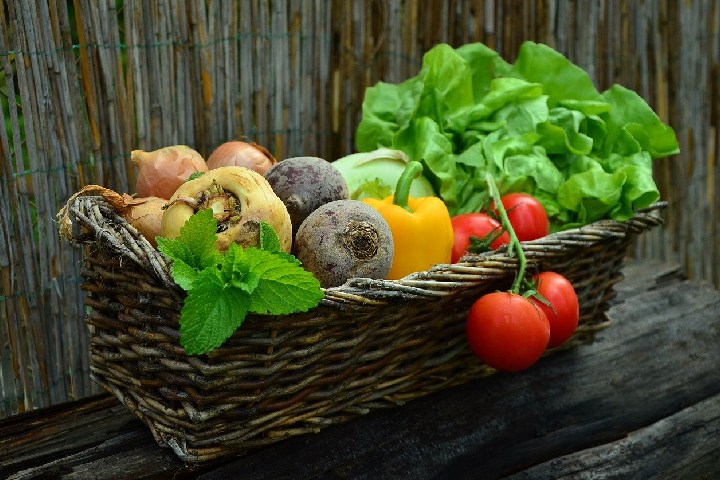 Like vegetables, it is also recommended to eat several fruit servings a day (until completing the famous 5 fruits and vegetables a day ), something familiar in the Mediterranean diet of a lifetime. The fruit is rich in water, vitamins, minerals, and antioxidants that help to strengthen our defences, protect us from infections, and prevent the appearance of many diseases.

It has been calculated that increasing the daily consumption of fruits and vegetables could save more than a million lives a year (there would be 19% fewer gastrointestinal cancers, 30% fewer heart attacks, and 11% fewer strokes).

Along with pasta and rice, bread is another of the staples of the Mediterranean diet. All three have in common that they are or are made with cereals.

Cereals are rich in carbohydrates, provide vegetable proteins and very little fat, and are a source of vitamins, minerals, fibre, and phytosterols, plant substances that, among other properties, help reduce cholesterol.

To take full advantage of cereals’ benefits, it is recommended to eat them daily instead of whole grains as they contain more fibre and nutrients than refined ones. 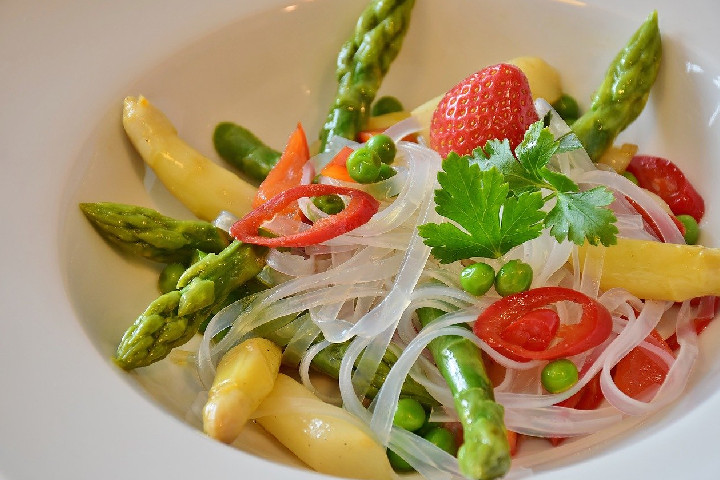 They have always been present in traditional Mediterranean food dishes because they are very nutritious and inexpensive foods to the point that, in many houses, they constituted the basis of food together with cereals.

Its consumption decreased for believing that it was a low food, little light, and difficult to digest. But scientific evidence of its multiple health benefits has made legumes one of the most recommended superfoods.

They are very rich in complex carbohydrates; they provide practically no fat and are very rich in vegetable proteins, with the advantage that they do not offer saturated fat and cholesterol, unlike many proteins of animal origin. 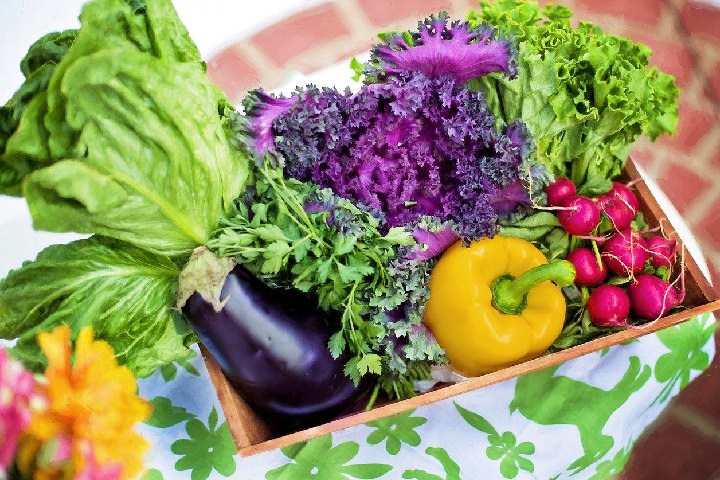 Another beneficial factor attributed to the lifelong Mediterranean diet is the high consumption of fish to the detriment of meat thanks to the proximity to the sea of the countries that traditionally followed it. Fish are rich in proteins, minerals, vitamins, omega 3 fatty acids, heart-healthy fat and very beneficial for losing weight.

Small and Mediterranean bluefish (anchovies, anchovies, sardines, mackerel ) is the most recommended because it is very rich in omega 3, accumulates less heavy metals than larger ones such as tuna, provides a lot of calcium if eaten with thorns, and being of proximity is more economical and sustainable. 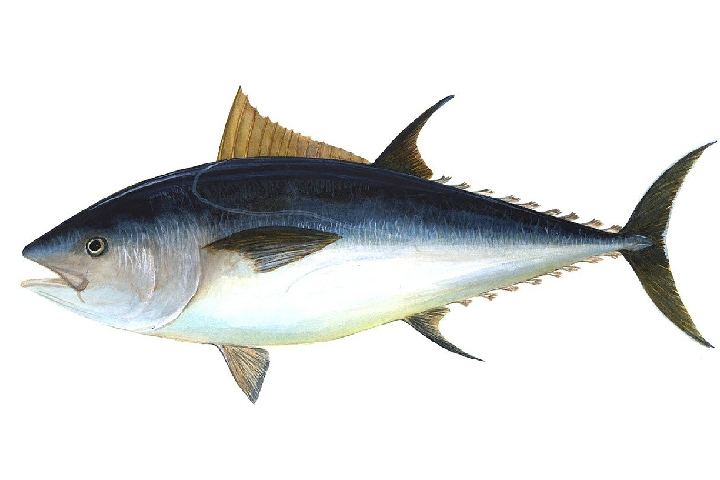 It is recommended to take two daily servings of dairy within the current Mediterranean diet, preferably yoghurt and cheese. In the case of the latter, it is considered better to be a goat or sheep.

Apart from its high protein content, sheep’s cheese has more calcium and vitamins than cow’s cheese. And the goat is better digested because its milk contains less lactose, casein, and fat particles than cows. 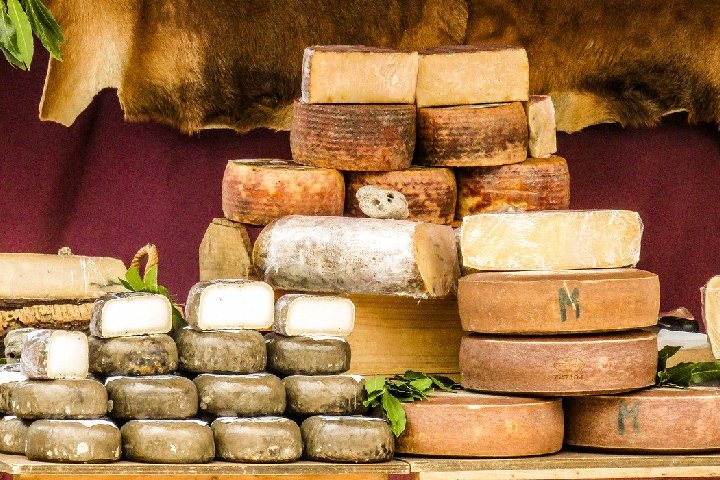 Like nuts, it is also recommended to eat seeds such as sesame, flax and poppy seeds or pumpkin and sunflower seeds, which have been present in Mediterranean cookbooks since ancient times and are very beneficial for health.

Sesame seeds. In addition to vitamins and minerals, they have many proteins of vegetable origin and unsaturated fats.

Flax seeds. They are rich in omega 3 fatty acids and soluble fibre beneficial for the heart and help lower cholesterol and take care of the intestine’s health.

Poppy seeds. They are a great source of calcium, iron, and vitamin A with an antioxidant effect.
Pumpkin seeds. They have many fibres, omega 3 and omega 6 fatty acids, and they have a large number of vitamins and minerals.

Sunflower seeds. Its high percentage of fibre, minerals, and folic acid stand out. And they are rich in mono and polyunsaturated fatty acids that help raise good cholesterol and reduce bad. 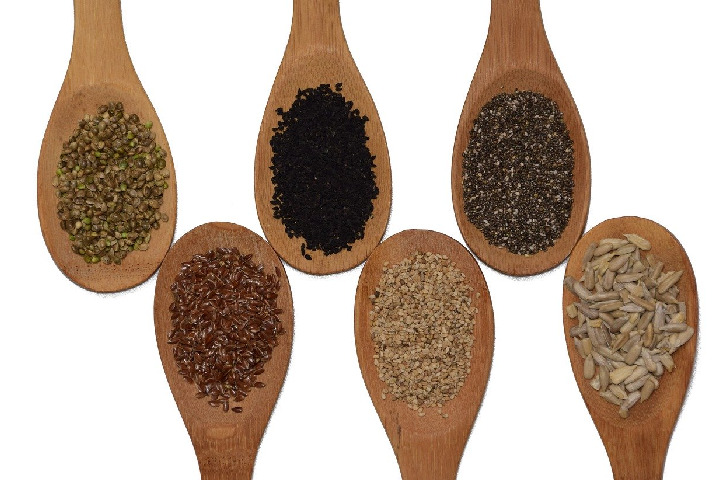 Finally, we must not forget another of the benefits of the Mediterranean diet of a lifetime: the tradition of drying or dehydrating fruits (grapes and prunes, figs, dates, dried apricots ) to preserve the surpluses when it was in its best time and thus be able to enjoy them all year.

Drying is a much healthier preservation technique than compotes or jams since no sugar is added and makes dried fruit on the list of tolerable processed foods as an aperitif or snack.

11 Foods You Should Always Have At Home – Healthy Snacks